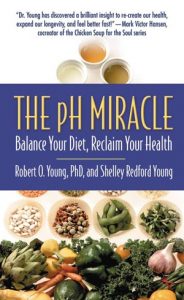 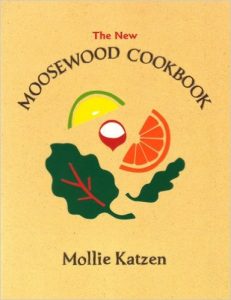 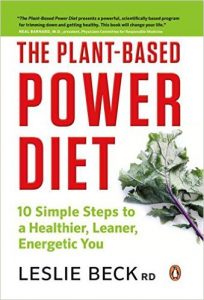 Why I Do What I Do

Home/Articles/Why I Do What I Do
Previous Next

Why I Do What I Do

I am Renée, I am an Integrated Nutrition Health Coach!

Why did I choose this career?

I was one of those people not so long ago that had almost given up the hope that I was ever going to feel good in my body again. I began my search for the right healing modality for my issues back in 1987. I started with Chiropractic sessions (I still believe in this method and use it for tune ups!), then in 1998 I went through 13 Rolfing sessions and had excellent results but mostly only in my muscular and skeletal frame with a decrease of pain by close to 60% overall. I also had to address some addictive habits and toxic relationships.

I still needed to work on whatever was going on in the digestion system. I tried Reiki sessions and Tai Chi for relaxation and found my migraines easing. Food allergies, belly bloat and ulcers continue to plague me. Then I learned about the benefits of yoga and breathing…and felt better still. Next came Aromatherapy and long soaks in hot baths with relaxing spa-like music and candles. Self-care became my best friend after long, stressful work days.

In 2000 I relocated with a promotion in my fulltime career as a Weather Observer to manage another station. A move that brought me back to the mainland and closer to family and friends. Looking for a way to meet people I landed a part-time job at a Health Food Store on the weekends. I enjoy helping people in a public service way, so this was a good fit. It turns out that I was much happier at the part-time gig and I had found my life`s purpose.

I had a great career at the time where I had long 12-hour shifts and loads of time to study anything that interested me so…I read up on food additives, allergies, vitamin deficiencies and the like for the next 3+ years. My new interest blossomed, and I educated myself with an earnestness I had not realized existed until then. Nothing lit me up in school like the knowledge of our bodies own ability to heal itself! I mean, I had watched small cuts scab over and heal before but now I began to see how an illness could be reversed and that was miraculous to me! 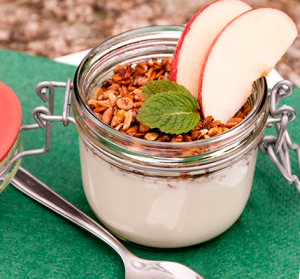 I got to know staff and customers who were also interested in eating better and who told me their health journey stories. That convinced me to try some new things. I changed my eating habits, and the reasons for the cravings and emotional eating I had developed started to disappear. I learned how to detox my body from years of not knowing any better and felt energy again like I can`t remember when!

I even got my partner to try a few things, to and bonus! After 11 months of trying to get pregnant, I finally did. 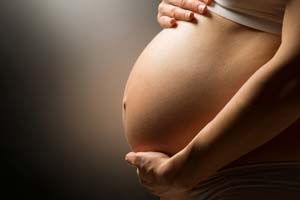 Before the pregnancy could occur, I had to purge the toxic buildup in my body and supplement his health as well. Even though we were pleased to announce that a bundle of blessings was to be expected, I soon learned that I had a hormone imbalance, so I needed to find out what was out of balance and learn to slow down my crazy schedule or lose this miracle baby.

We did miscarry the next pregnancy because of the low progesterone levels, but that just gave us more time to enjoy the firstborn as twins came along 22 months later! Of course, I was reading everything I could about having a healthy pregnancy and multiples. There is a lot out there, but some of it can be scary and overwhelming to read. Especially the stories that did not turn out so well. I know that is how it felt to me anyway.

Oh, and the full-blown severe allergies of the first child that caused him such discomfort that would have triggered a few people to throw their hands up! With a willingness to keep looking for the answers, we all survived that stage! I decided early on just to do my best every day, and I got through some tough days many times with that attitude, but it took a toll on my health, both physically and mentally.

Eventually it was time to focus on me again.

I was separated, my weight was a disturbing number on the scales, and my life was in a desperate state. I was not sure where else to go for answers. Some days I could not get out of bed for pain in the core of my body. My PTSD-like stress levels were through the roof, the heart palpations and uncontrollable shaking hands had me scared that I would die young and leave three kids without a mother. I was alone, scared and had run out of people to turn to for guidance.

Fed up with the limited help of my doctors and the medication they kept offering, I reached out to a new Naturopath. I learned that I had leaky gut and adrenal fatigue. I went on an elimination diet, and this helped me discover several food intolerances that had developed. When I went back to the doctor to get off the prescriptions as I believed the side effects were not helping my symptoms, he grew frustrated with me. No one warned me that my family doctor would not take me seriously after that. He shamed me and sent me home with more questions than answers. Somehow believing it was all in my head (and it was, to an extent. More on that in another blog).

Then one day my friend and former co-worker sent me a link to the Integrated Institute for Nutrition online learning that she thought could help me.Click here

I found the school online and after sitting on the fence for like a year and a half (apparently, I am the slow to commit type, even when faced with a health crisis!) I called up IIN and signed up! It was one of the best life-changing decisions I have ever made. I learned that I knew all along what feels good is right for me and what does not feel good is not! There are other discoveries and choices that I made along the way that helped greatly in my healing journey, but I will write and talk about later on in future blogs. 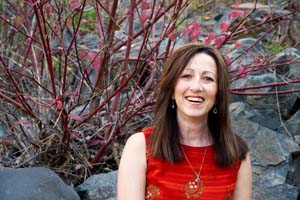 when I meet someone who has tried everything else and is losing hope I have the skills to help them turn their lives around or at least send them home with more answers than questions!

I love to empower people to see that they know more then they think they do. Then they just have to tap into their natural ability to heal themselves! You know that feeling of a giggle trying to escape at the wrong time…that the feeling I get when I witness the first àha` from the client!

What do you want to discover for yourself today?